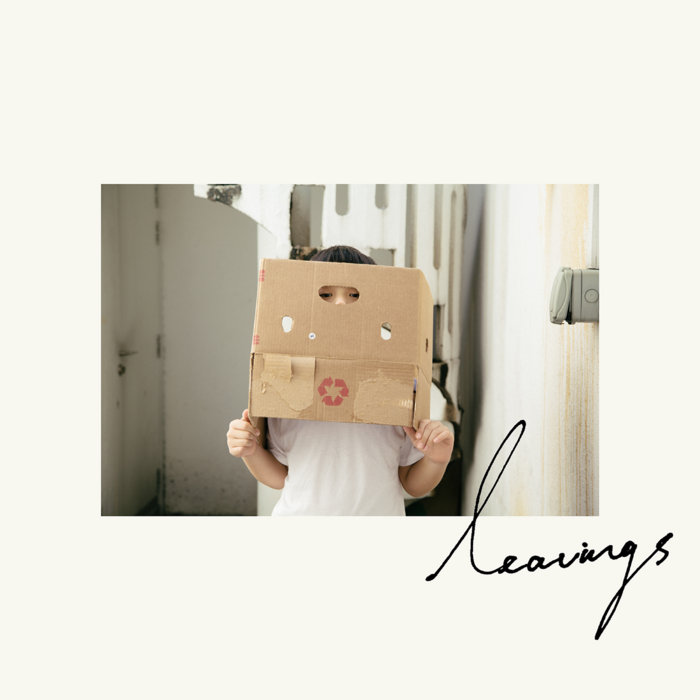 Jamison Barsotti Great grooves! A wonderful post-rock album. Honestly, I found myself coming back to this one more than Covet's EFFLORESCE. And that's not a dig at Covet. Favorite track: I'll Never See You Again.

“Leavings” is the debut album by Singaporean instrumental band hauste. The album serves as a musical milestone for the band, encompassing music that culminated since its inception. The band’s instrumental memoir aims at spurring moods, to find meaning in things that have lost it worth. Be it a toy that used to be your favourite or a memory that you once cherished, "Leavings" wishes to invite listeners to relate to its narrative and fully experience hauste’s debut efforts.

Purchase of physical CDs can be made at An ATMOS Initiative (anatmosinitiative.bandcamp.com)

Recorded with Leonard Soosay and George Wong at Snakeweed Studios
Mixed and Mastered by Indra Severus at Red Studios, Bandung

Special thanks to An ATMOS Initiative and Adam Kosnan, for believing in us.

Released by An ATMOS Initiative (www.atmos.sg).

Bandcamp Daily  your guide to the world of Bandcamp